You likely spend a lot of time with your car daily. From late-night craving trips to daily commutes to work, it isn’t easy to imagine how different things would be without it—that is, until it fails to start one morning. Maybe you try the only thing you know: to furiously flick the ignition until your situation is changed. If you’ve fruitlessly dealt with this kind of situation before, understanding these five common reasons why your car won’t start is sure to help you in the future.

You Left Your Lights On

If you have a bad habit of not closing your doors completely before leaving your car or keeping a device plugged in and charging, it is beneficial to try and keep an extra keen eye out for those behaviors in the future. Even the smallest electrical sources that rely on your car for power tend to become large energy drains the longer they are enabled to do so in your vehicle. This may seem like a trivial possibility, but it only takes one light left on the night before to prevent your car from starting the next morning. Though it is not a guaranteed way to drain all the power to the point of preventing a startup, at some point, it catches up and shuts down the main source of your car’s electricity, the battery.

A dead battery is not often a sudden or surprising moment, as there are several tells to look out for. The battery works together with your ignition switch to send an electrical current to the starter motor, which eventually starts your car. There are more parts to the process, but if one of those first few steps is not functioning correctly, you’ll find your vehicle capable of a whole lot of nothing when trying to get it started.

One of the most noticeable warnings starts with the check engine light, the battery warning light is a very obscure warning that means any number of things could be wrong with your vehicle. Other more subtle signs to look out for include dim lights, bad smells in the hood, or slow engine starts that get worse over time.

It is not your fault if you do not notice the precursor signals of a dying battery. However, your car is as useful as a statue without a battery. Getting it fixed or replaced immediately becomes a top priority when it fails to do its job. Getting a jumpstart is enough if the battery was only drained, but it is generally safer to get it inspected and repaired if the condition is bad enough.

Ran Out of Fuel

Fuel is like the blood that pumps through your vehicle and is responsible for getting each part running consistently and reliably. You should not feel guilty if you realize that you just managed to run out of gas in your car. The day-to-day tasks and responsibilities are able to get into anyone’s head and distract them from simple things like a warning light by your gauge. It is preferable that this happens either at home or somewhere safe in familiar territory. In these instances, asking an available friend or family member for help should be enough to get you out of your pickle. Also, the police, your insurance company, or your local mechanic are all are viable options if you run out of immediate contacts.

Luckily, when a car is running out of gas, it is as vocal as it is visually capable of warning you that something is going wrong. Engine sputtering noises and a jerking motion are immediate telltale signs that your engine is on its last legs as far as power is concerned. These signs should give you enough time to turn on the hazards and park yourself somewhere on the side of the road, where it is safe to wait for help.

The starter is another important part of the engine responsible for getting the cylinders started and the motor rotating. The starter is a key player in the combustion process that uses energy from the cylinders to start the self-running process of that part of the engine, which is a deeper step in the process, but still necessary to have in a working engine. Suppose you noticed labored noises when attempting to start your engine or that your vehicle’s interior lights are dimmer. In that case, it is a good idea to consider getting it checked along with other related parts of the engine to be sure. Sometimes, it is noticeable that the starter has died by making loud grinding noises when trying to start the car. In instances like this, it is more obvious, and driving should be taken off of the to-do list until you bring your car back to a proper working condition.

You know that the battery and starter are important in essentially turning on your car, but the alternator is what keeps the whole system running after the key turns on a successful ignition. Any accessories like headlights, windshield wipers, seat warmers, and radio rely on the alternator to stay running. This is due in part to the alternator’s ability to supply a direct current of power to all the devices. Identifying the symptoms of a bad alternator is tricky as it shares the same symptoms as a dying battery. However, if any of these symptoms show up together, there is a good chance it is playing a part in your troubles. In particular, if your car is able to get to the point of running but dies within a few short minutes, the signs that the alternator is to blame are a bit more noticeable. At this point, looking for starter motors for sale is likely to be your next step.

Your car is a machine of complex design that you spend a lot of your daily life with. From important events to the usual day trip, you rely on it regularly to get seemingly simple tasks completed. By considering these five common reasons why your car won’t start, you are more prepared for scenarios that leave most people baffled by surprise. Cruise confidently, knowing that you have the mindfulness and knowledge to help prevent those instances in your driving experience. 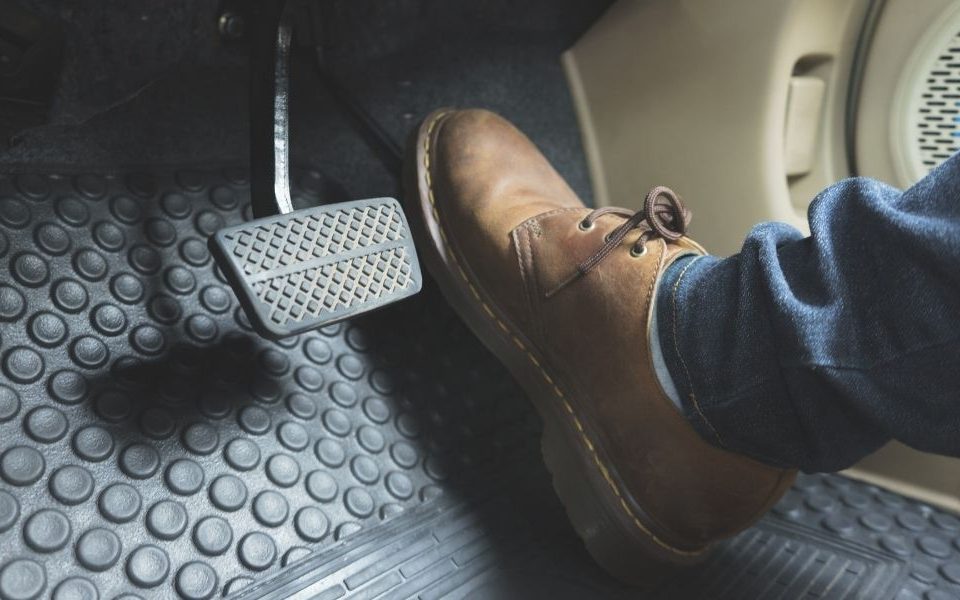 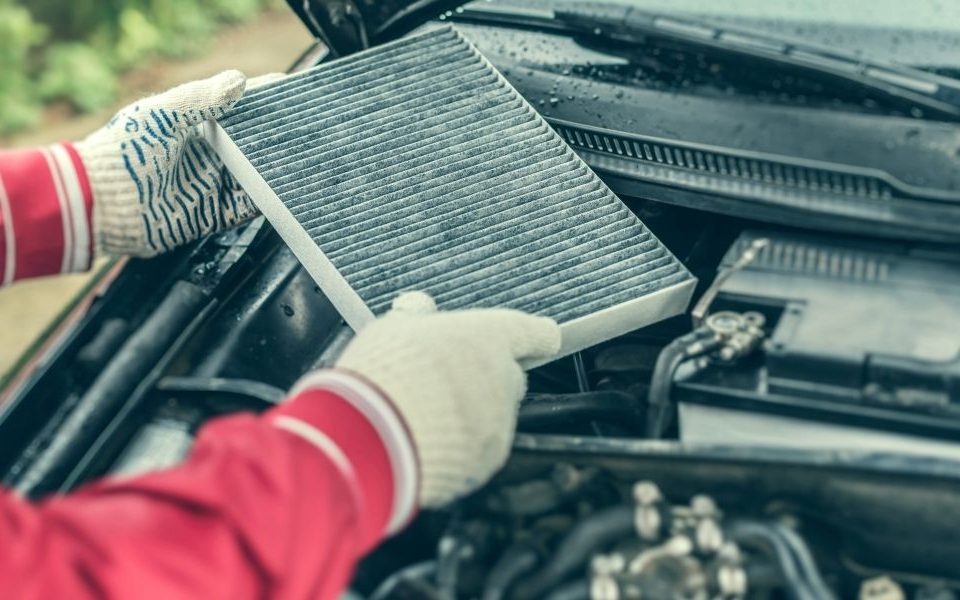 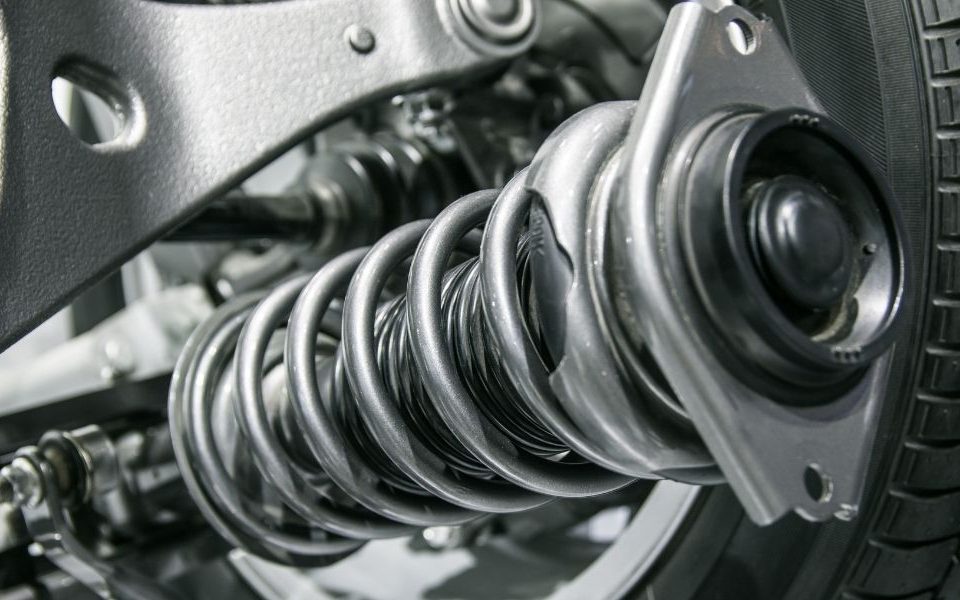 3 Reasons Why Good Car Suspension Is So Important